Jeff Staple is a sneakerhead icon. Demand for his original Nike Pigeon Dunk literally started a riot – turning a niche interest into a worldwide phenomenon over night. Nike was prepared to re-release the shoe that started it all, so they turned to us to make a splash that could rival the original shoe’s launch. 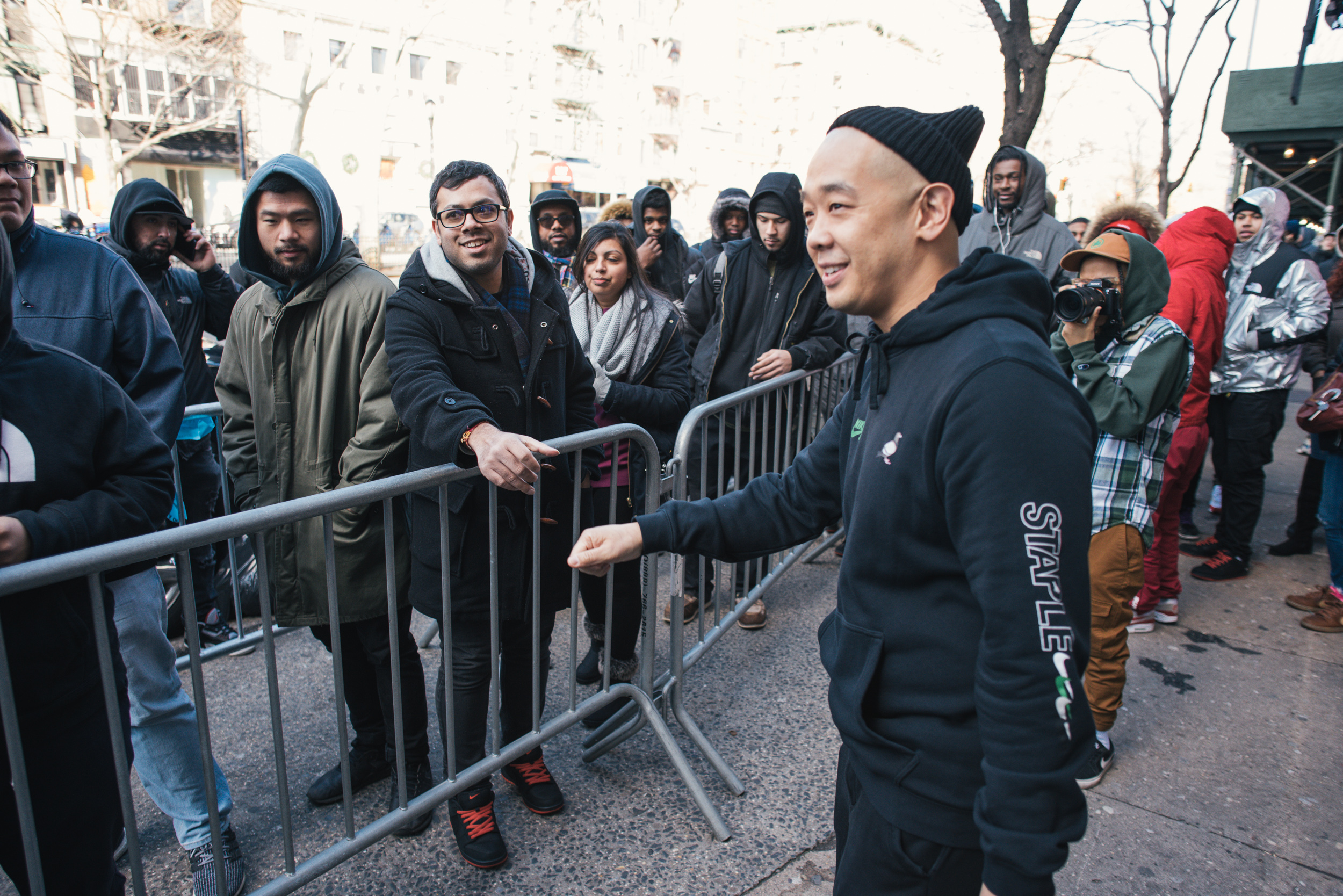 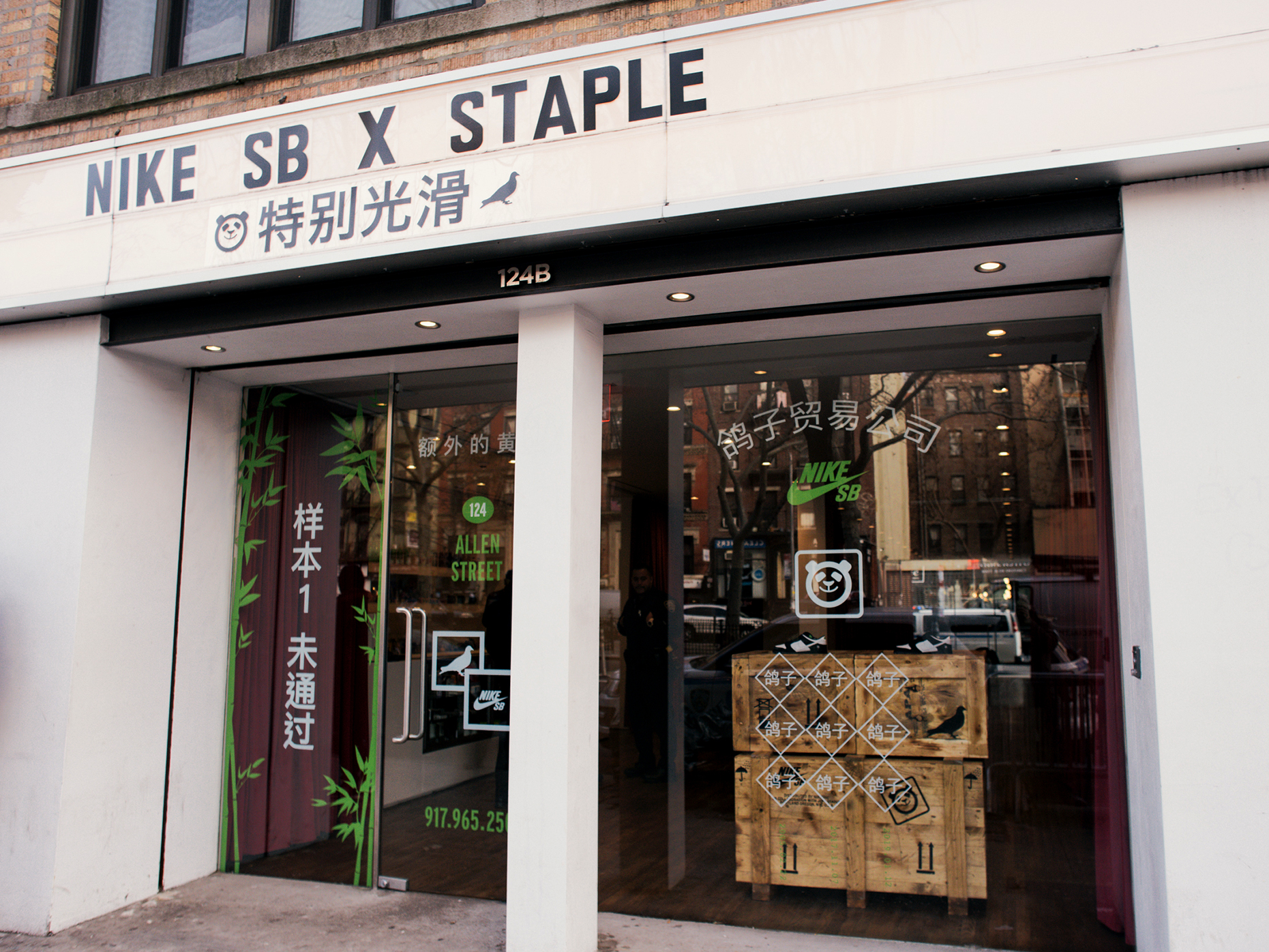 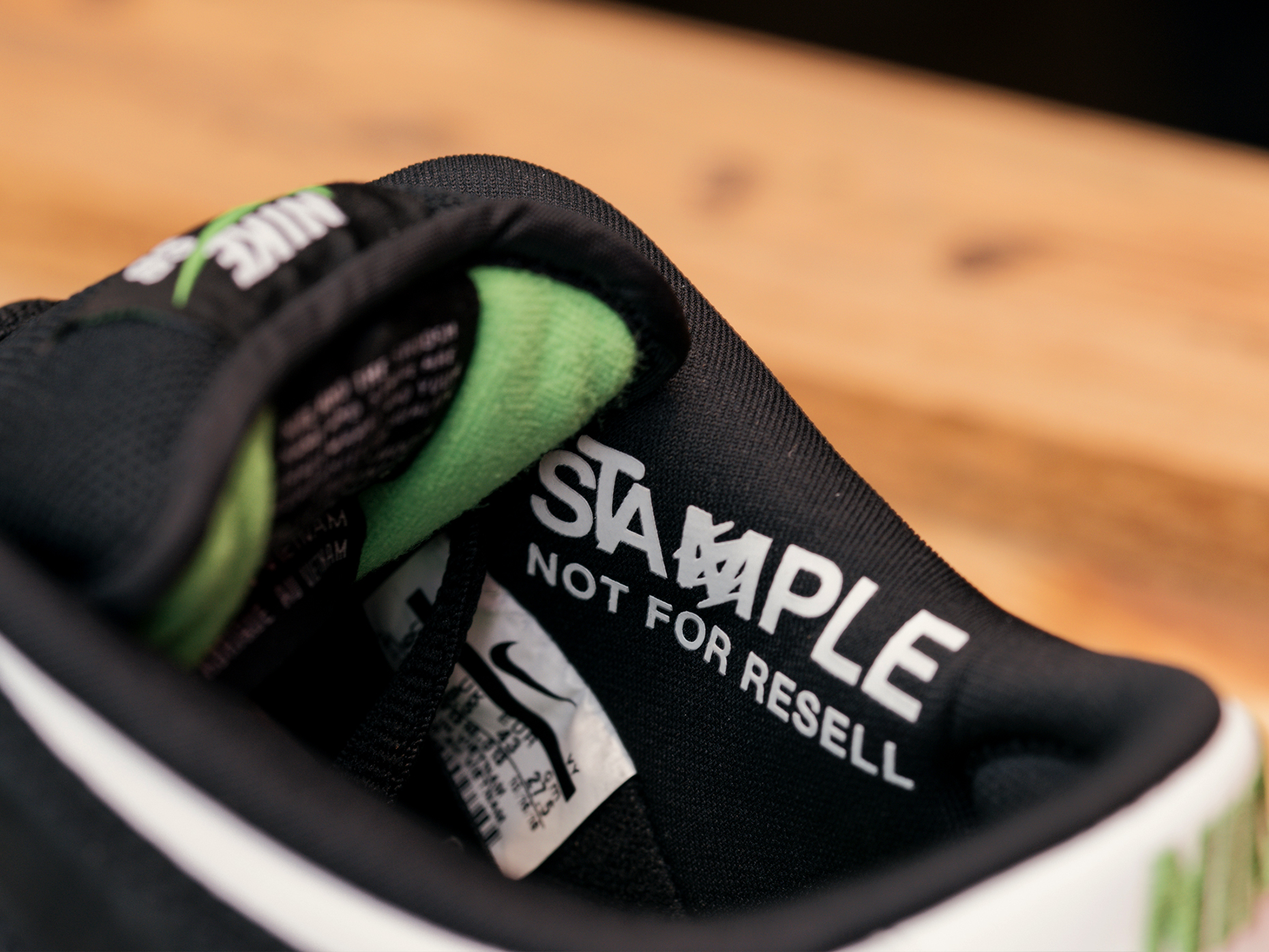 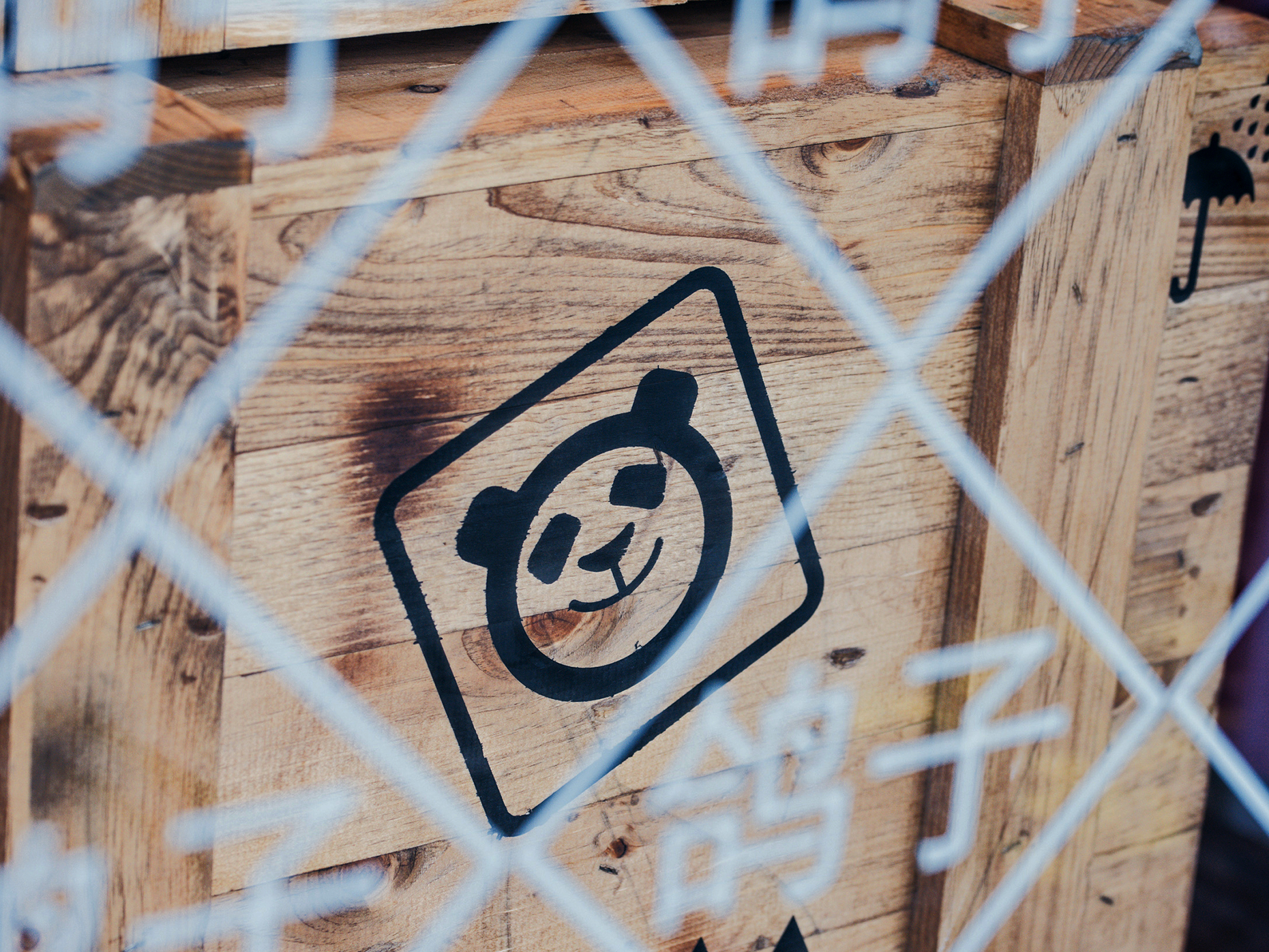 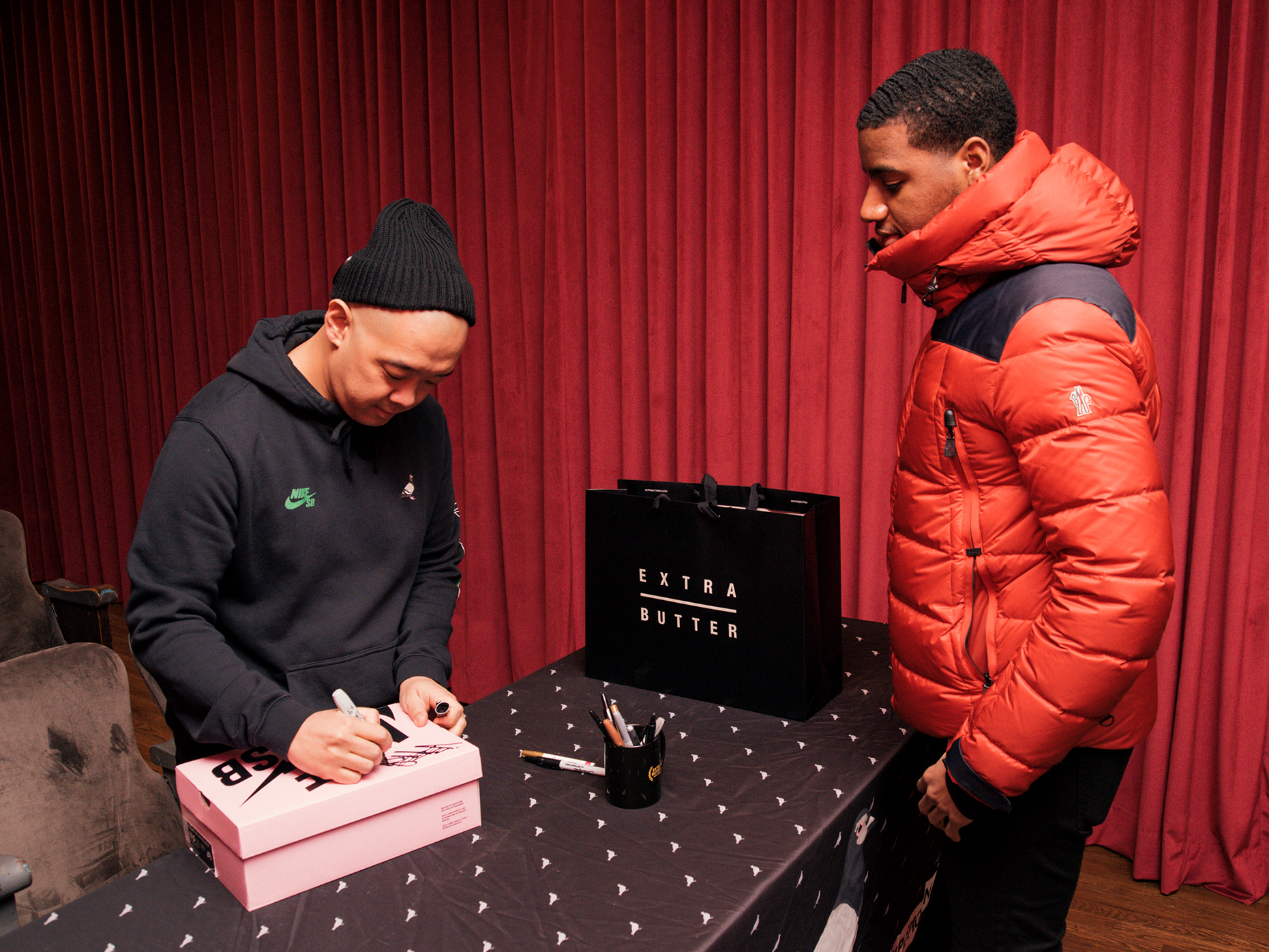 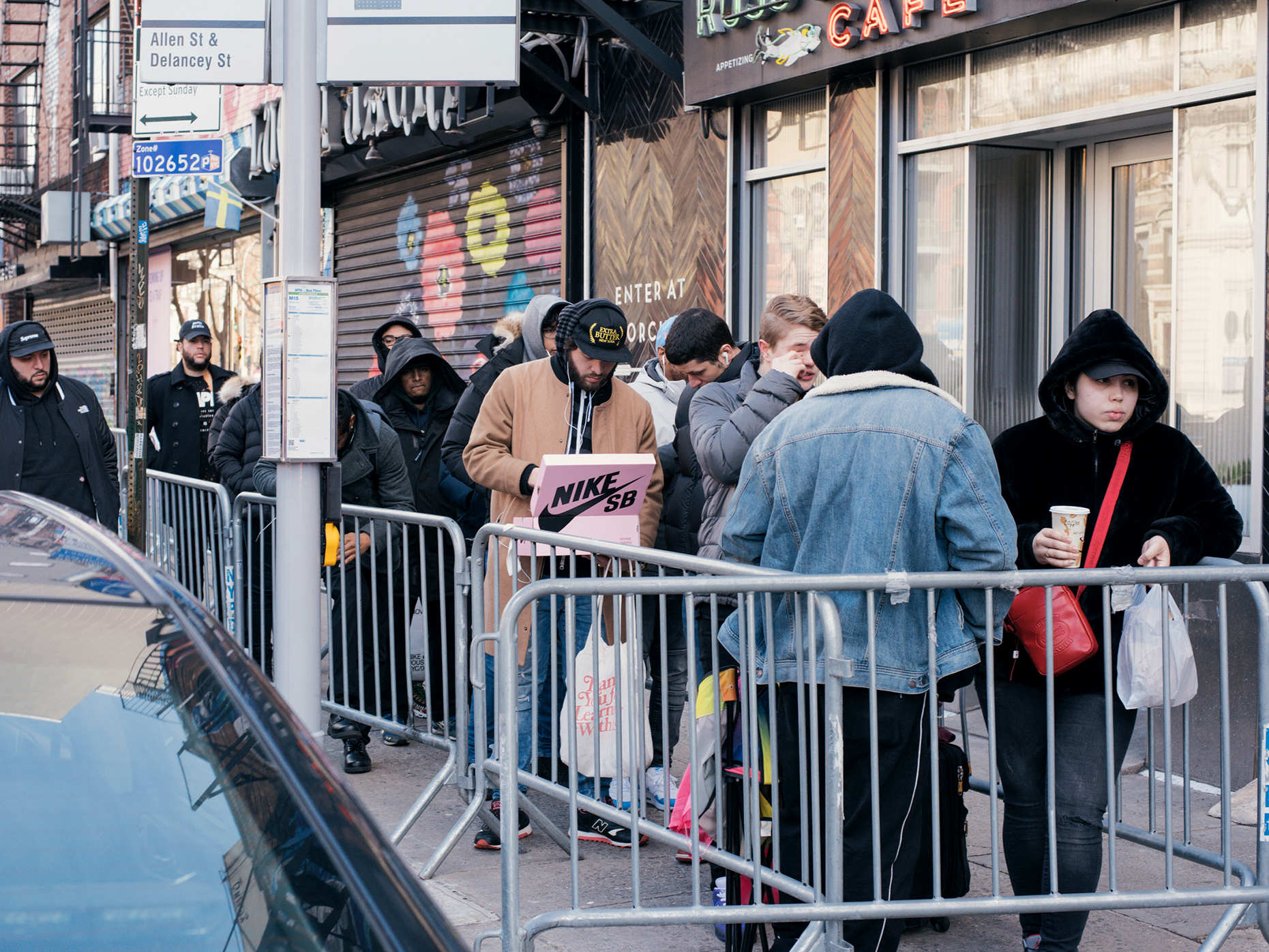 Sneakerheads care about everything that goes into a drop, so we invited Nike SB fans into the process of development, sharing three different alternate colorways from deep in the archives to Jeff Staple’s Instagram.

The Pigeon Dunk is the shoe that kickstarted Jeff Staple’s career, so we tied The Panda’s launch campaign to his personal story and his roots as an Asian American growing up in New York City.

We synthesized the likes, comments, and conversations around each colorway, landing on a clear winner: a black and white design known as The Panda.

Jeff’s parents owned an importing/exporting business in Chinatown, so our campaign design language was heavily focused around the iconography of Chinatown’s imports and exports. 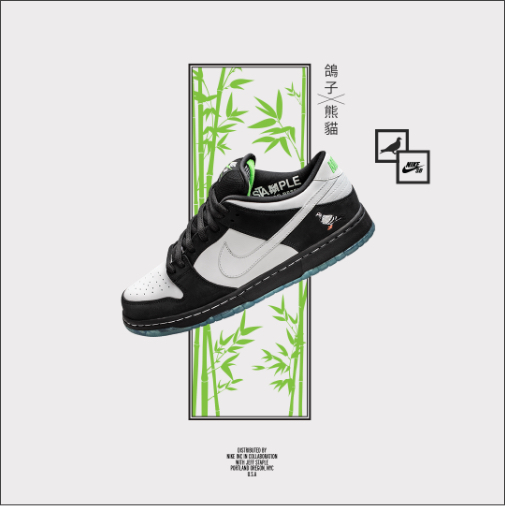 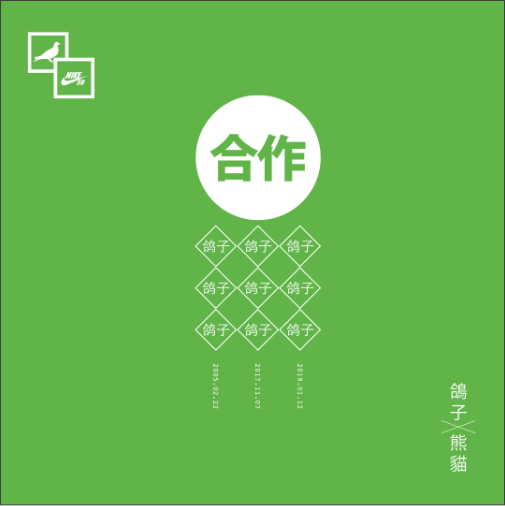 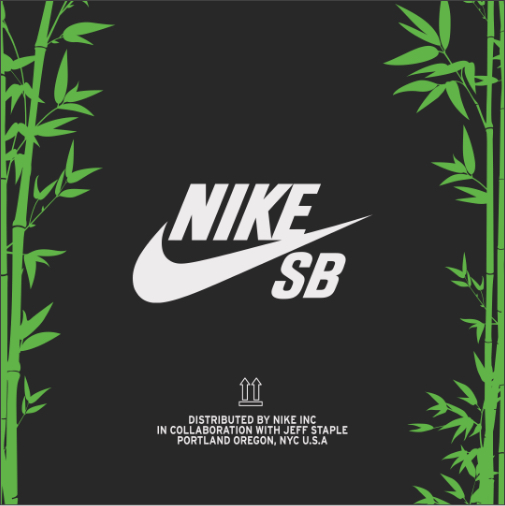 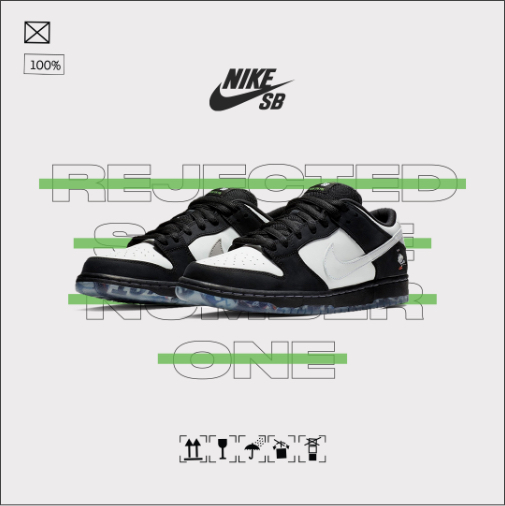 We also paid tribute to his legacy in the sneakerhead community, embedding copies of the actual New York Post news article that broke the story of the Sneakerhead riot into the gum soles of every shoe. 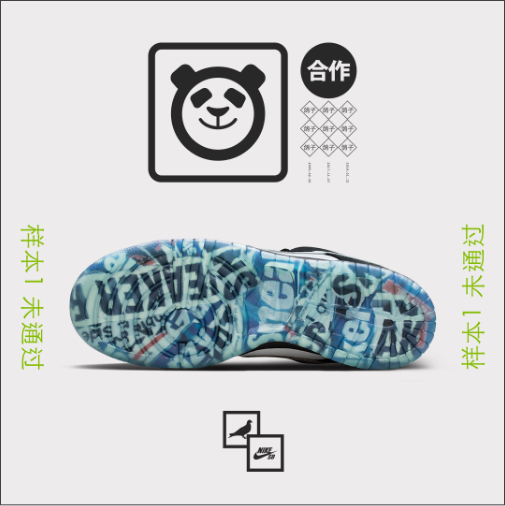 Amidst national conversations around immigration, we paid tribute to Jeff Staple and his family as a classic American success story.

We placed special Chinese food menus outside of Extra Butter with a secret menu item speaking directly to sneakerheads. An order of “One Special, Extra Butter” meant the new Panda Dunk would be delivered directly to their door by delivery drivers from restaurants around New York City.

We planned two launch events, one in Hong Kong and one at Extra Butter, Jeff’s store in New York. But the natural exclusivity of drops meant that some of the real heads wouldn’t be able to get their hands on The Panda, so we devised a way for fans to hack our own launch.

Launch day was a huge success, with lines wrapping around the block in both New York and Hong Kong. The Panda Dunk sold out almost instantly, and now goes for huge sums on reselling sites, becoming a coveted item for any sneakerhead’s collection. 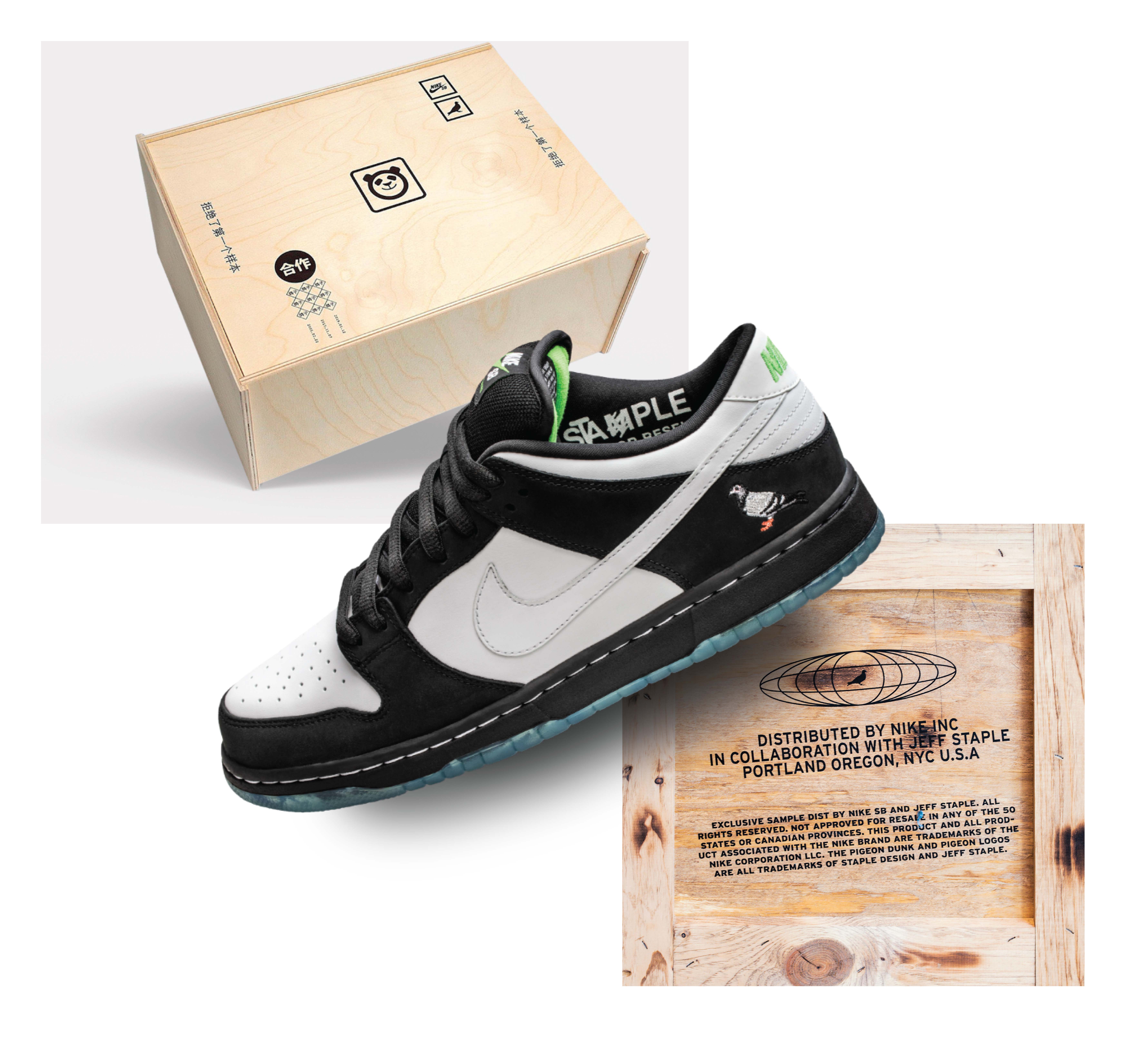 Bakery added a new chapter to the near mythical legacy of one of Nike's iconic sneakers, creating a whole new icon in the process.